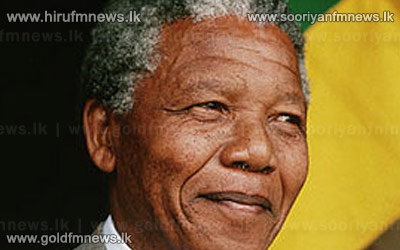 Zuma told parliament he was happy with the progress being made by Mandela after a "difficult few days".

The 94 year old is spending his fifth day in a Pretoria hospital suffering from a recurrent lung infection.

His family released a statement saying they had "been deeply touched" by the concern shown for Mandela's health.