Sri Lanka taken out from the UN child soldiers report. 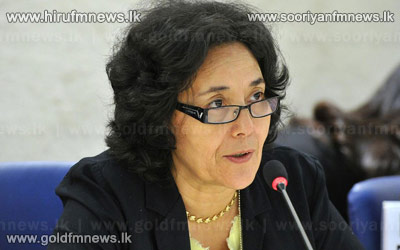 The annual report of the Secretary-General on Children and Armed Conflict has removed Sri Lanka from its listing.

Special Representative of the Secretary-General for Children and Armed Conflict Leila Zerrougui stated that Sri Lanka was included in this annual report for the last several years but the island’s name was removed from the list this time after its operational measures were taken into consideration.

The report has also removed Nepal from the 2012 list but added 11 Central African countries and 55 armed groups operating within these countries.