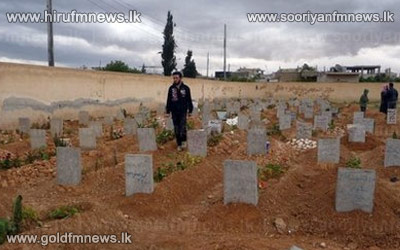 At least 93,000 people have been killed in Syria since the start of the conflict, according to latest United Nations figures.

This represents a rise of more than 30,000 since the UN last issued figures covering the period to November 2012.

At least 5,000 people have been dying in Syria every month since last July.

But it says these statistics are an underestimate as it believes many deaths have not been reported.