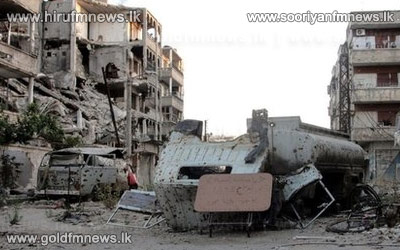 The White House has said Syrian forces under President Bashar al-Assad have used chemical weapons "on a small scale" against the opposition rebels.

A senior aide to President Barack Obama said the US estimated 100 to 150 people had died in "multiple" attacks.

Ben Rhodes said the US president had decided to provide unspecified "military support" to the opposition.