3 proposals from the "Oppositions Protest" to the Elections Commissioner. 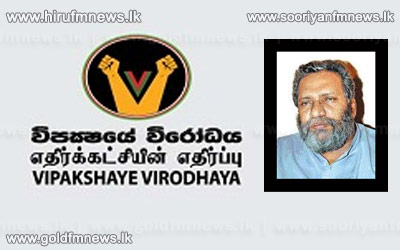 3 proposals from the “Oppositions Protest” to the Elections Commissioner.

The Department of Election is prepared if the elections of the North, North Western and Central province are held on the same day. The Gold FM exposed this news at the first time on last Wednesday.

The central working committee of the Sri Lanka Freedom Party took this matter for discussion when they met in Colombo last night and a decision was taken to appoint a minister to each provincial council in order to lead the campaign.

Earlier reports were published that the government was going to hold elections separately and the North Western Provincial Council was picked to dissolve first.

However the Election Commissioner stated earlier that September 7, 14, 21, or 28 are conducive to hold an election.  Political sources stated that the elections would probably be held on September 7 or 21.

Meanwhile the ‘Protest of the Opposition met the Election Commissioner this morning to discuss about the proposed election in the North.