Lieutenant General Jagath Jayasuriya promoted to the rank of a General. 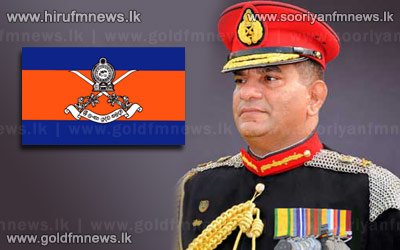 Army Media Unit stated that President Mahinda Rajapaksa, as the Commander of the armed forces has promoted Army Commander Lieutenant General Jagath Jayasuriya to the rank of a General.

General Jayasuriya who is the 19th Army Commander of the Sri Lanka Army joined the forces as a sub lieutenant in 1977.

An old Royalist, General Jayasuriya is the first Army Commander in service to become a General.