US says it will give military aid to Syria rebels 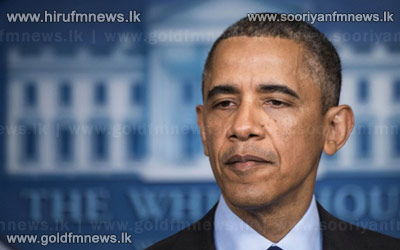 The White House has announced that the US is to supply direct military aid to the Syrian opposition for the first time.

President Obama made the decision after his administration concluded Syrian forces under Bashar al-Assad were using chemical weapons.

Ben Rhodes did not give details about the military aid other than to say it would be "different in scope and scale to what they have provided before.