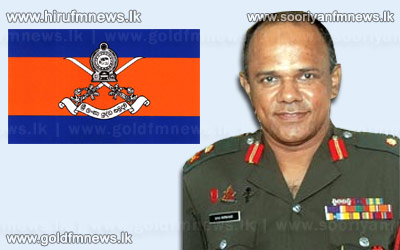 He was promoted to the rank of General yesterday with affect from June 1st.

He has also been promoted to lieutenant General with effect from August 1st and will be the 20th Army commander. 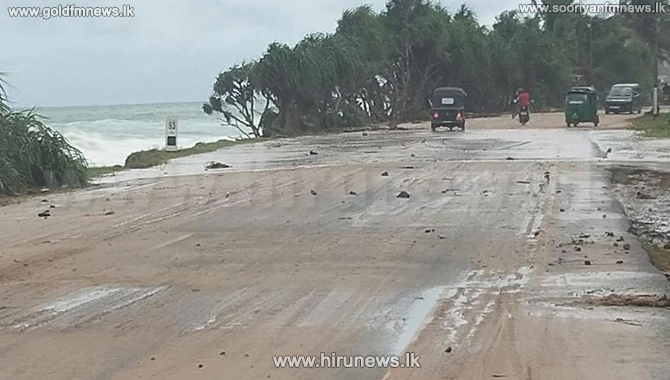