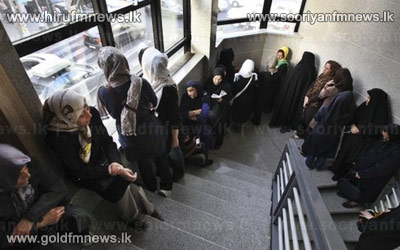 Iranians are waiting for the results from Friday's presidential election, likely to be later than expected after voting was extended for five hours.

The election will decide a successor to outgoing leader Mahmoud Ahmadinejad.

His eight years in power have been characterised by economic turmoil and Western sanctions against Iran over its controversial nuclear programme.