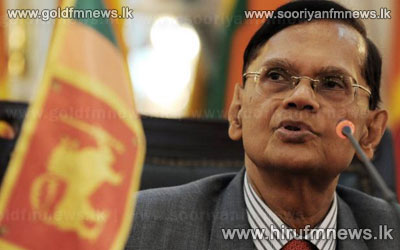 Sri Lanka has urged Germany to ‘keep a close watch on the several LTTE front organisations in Germany, breaching the European Union proscription’.

The Minister said according to information available to Sri Lankan authorities, there were a substantial number of schools operating in Germany by these groups for propaganda and fund raising purposes.

Prof. Peiris briefed his German counterpart in detail about the LLRC implementation process and said the country was entitled to the space and time to move forward with a homegrown programme.