An acting DIG instead of Vaas. 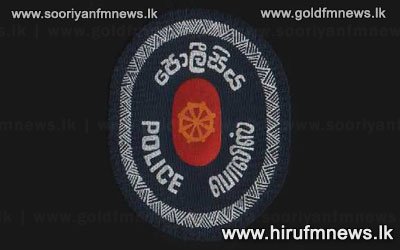 An acting DIG has been appointed to the Colombo North division.

DIG Vass Gunawardana who is placed under remand custody and was receiving treatment at the Colombo National Hospital has been transferred to the Prison Hospital.

The DIG was arrested on the 10th over his alleged involvement in the murder of a millionaire businessman named Mohomad Siyam.