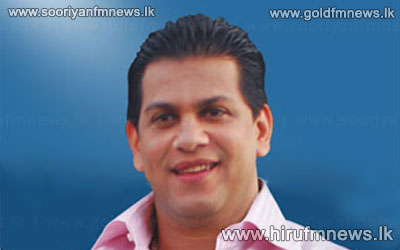 That was while meeting the Kolonnaawa electorate and Colombo District electoral organizers.

On this occasion the MP said that he always did politics on behalf of the innocent and helpless people and that in the future he would double and even treble his services on behalf of them.

The MP who arrived at the location was received by the Kolonnawa Urban Councillors and the Kotikaawatta and Mulleriyaava Divisional Councillors.

The activities of the function began after observing religious rites.

A large number of Kolonnaawa electorate and Colombo District electoral organizers participated in the occasion.

MP R. Dumindha Silva said that President Mahinda Rajapaksa had begun a massive development programme while establishing peace and stability in the country and that the people’s blessings rested with the UPFA Government led by the President.

Subsequently People of Kollonnawa shared their woes and joys with their political leader as follows.