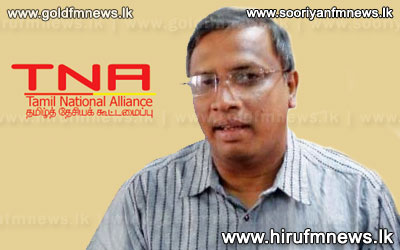 A six-member delegation of the Tamil National Alliance reached New Delhi yesterday to discuss with Indian leaders the Lankan government’s move to dilute the powers given to provincial councils under the India-Sri Lanka accord.

M A Sumanthiran had stated that The Sri Lankan government is acting in breach of the India-Sri Lanka accord.

Meanwhile the JHU convened a media briefing in Colombo today to make aware of the amendments introduced by the government to the 13th amendment.