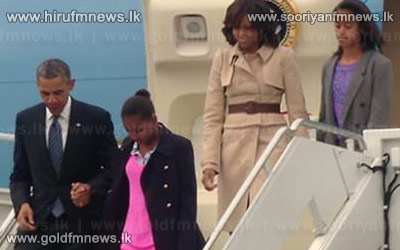 World leaders are gathering in Northern Ireland for a G8 summit set to be dominated by the conflict in Syria.

UK Prime Minister David Cameron said he hoped the G8 nations would focus on "common ground" on the issue of bringing peace to Syria.

But Russia, Syria's key ally, opposes US plans to arm the rebels - something leader Vladimir Putin made clear after talks with Cameron on Sunday.

The two-day summit is also expected to focus on global economic issues.