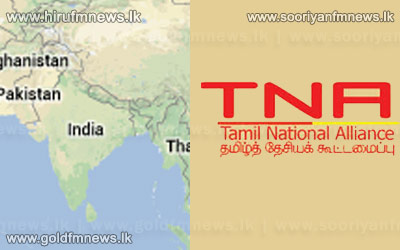 India invited the TNA to visit India for exchange of views on 13th amendment.

Indian Foreign Minister had earlier informed Sri Lanka that India did not expect a weakening of the 13th amendment.

Meanwhile, Prime Minister Manmohan Singh said India would convey its views on alleged attempts to repeal the 13th Amendment to its Constitution, after considering its implications.

Mamohan Singh said in a letter to DMK chief M Karunanidhi While this is a matter on which a decision will be taken by various political parties within Sri Lanka, India will certainly consider its implications and make known to the Sri Lankan authorities regarding views in the matter.