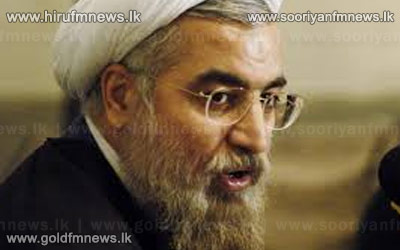 Iranian President-elect Hassan Rouhani says that the country is ready to show more transparency on its nuclear programme.

In his first news conference since Friday's election, Rouhani described as "unfair" sanctions imposed on his country. He also said Tehran would not suspend uranium enrichment activities.

The US and Russia both expressed hope of progress on resolving the issue.