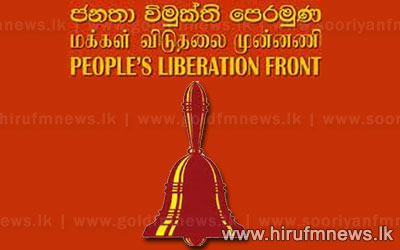 The JVP claims that India is trying again to interfere in Sri Lankan internal matters.

Indian Premier Dr.Manmohan Singh in a letter to his coalition party and DMK leader Mutwel Karunanidhi stated yesterday that the Indian government will announce soon its stance on the 13th Amendment of the Sri Lankan Constitution.

The UNP says that the government should not follow the instruction of the Indian government. UNP MP Ajith P Perera had this to say.

The government says that Sri Lanka should not create unfounded fears of the Indian Premier’s statement.

Investment Promotion Minister Lakshman Yapa Abeywardana said that the government will amend the constitution to suit to the country requirements.