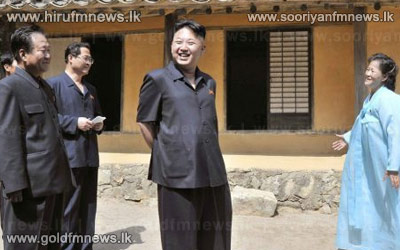 US President Barack Obama said that China is taking a tougher line against North Korea's nuclear program as he credited new President Xi Jinping with taking more responsibility in the world.

China is the main economic and diplomatic supporter of Kim Jong-Un's isolated regime, which brazenly defied Beijing's warnings by carrying out its third nuclear weapons test in February.

China took the rare step of cracking down on North Korean bank accounts as part of new UN-led sanctions, although many experts doubt Beijing would go so far as to risk a collapse of the impoverished state separating it from US ally South Korea.