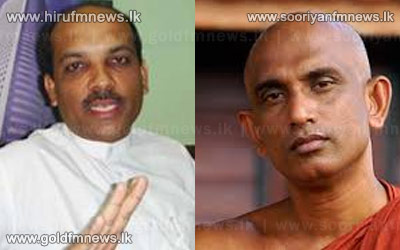 The Draft Bill to grant voting rights to the displaced persons in the North was passed subject to Amendments in parliament today.

It was significant to note that the Bill was seconded by UNP MP Palitha Range Bandara.