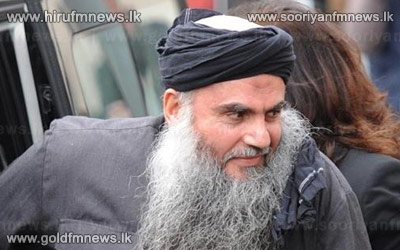 The King of Jordan has endorsed a treaty with the UK, paving the way for the extradition of radical cleric Abu Qatada.

The treaty will become law once the document is published in the Jordanian government's official gazette.

In the UK, the treaty is expected to be passed by MPs and become law on Friday.

The cleric has already indicated he will not challenge deportation if the treaty is passed because the document guarantees him a fair trial.