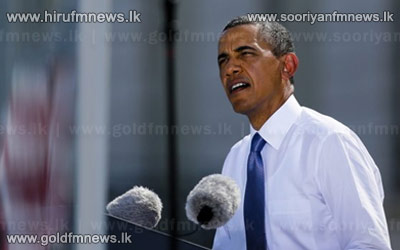 US President Barack Obama has called for greater efforts to be made to reduce US and Russian nuclear arsenals.

Speaking at the Brandenburg Gate during a visit to the German capital, Berlin, he said he was confident the US could maintain its security while reducing its nuclear capacity by a third.

He also called for reductions in the number of tactical warheads in Europe.