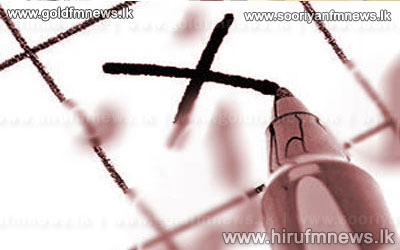 Political parties have been showing great interest in polls after the government decided to hold Provincial Council elections in the North after 25 years.

Our news team contacted representatives of several political parties to comment in this regard.

UNP MP Ajith P Perera said that his party has its base in the North.

JVP General Secretary Tylvin Silva said that his party will contest alone for the forthcoming election.

Meanwhile during a visit to Kilinochchi, Minister Susil Premajayantha said that the interview to choose candidates for the North will be held on 22nd this month.

The TNA also stated that the party will contest for the Northern Provincial Council elections and announce its manifesto in the next few days.