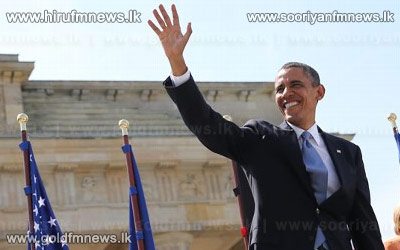 China backed US President Barack Obama's call for the US and Russia to slash their atomic arsenals, saying the two former Cold War rivals should bear the brunt of global nuclear disarmament.

Foreign Ministry spokeswoman said As the two countries have the largest nuclear arsenal, they should bear special and primary responsibility for nuclear disarmament.

Her remarks came a day after US President Obama called for the US and Russia's stash of strategic nuclear weapons to be cut down to around 1,000 and for stocks of tactical nuclear arms to be reduced.