Provincial Minister invites Minister Wimal and Patali to discuss 13A 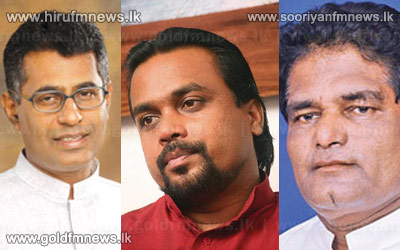 According to Minister Wimalaweera Dissanayeke erroneous views are being propagated by certain individuals with regards to the existing provincial council system.

However during a gathering which was held in Kandy yesterday Minister Wimal Weerawansa noted that the 13th amendment to the constitution was forced upon Sri Lanka.

However According to Education Minister of the Eastern Province Wimalaweera Dissanayeke the country would not be forced into divisions under the existing provincial council system.