Mother & two children on their way, after visiting temple meet with fateful accident. 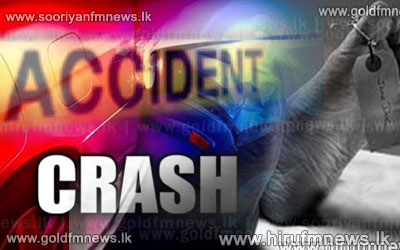 Two children were killed and the mother critically injured after they were run over by an out-of-control private bus in the Daluggala area on the Kegalle-Rabukkana main road.

Police said the bus had veered off the road and hit the two children and woman who were walking in the roadside.

The mother was admitted to the Rabukkana Hospital with critical injuries and has been transferred to the Kegalle Hospital for further treatment.

The driver of the bus has been arrested by Rabukkana Police. 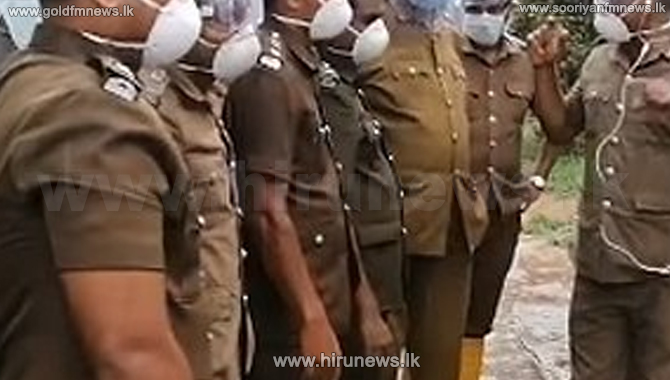