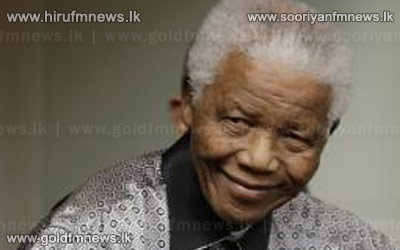 Nelson Mandela's is in a critical condition, South Africa's presidency, a sudden and significant deterioration in the hospitalised hero's health.

Mandela, now a frail 94-year-old, was previously said to be in a serious but stable condition.

But after more than two weeks of intensive treatment at Pretoria's Mediclinic Heart Hospital, his condition is said to have deteriorated over the weekend.

Mandela, who became South Africa's first black president in 1994, is due to celebrate his 95th birthday on July 18th.