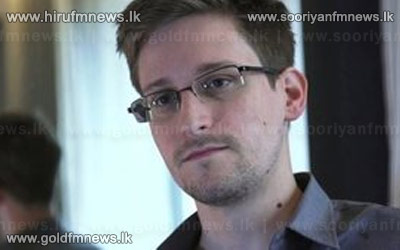 Venezuela's President Nicolas Maduro said he would consider an asylum request from US intelligence leaker Edward Snowden if the country receives one.

Ecuador's President Rafael Correa, a Venezuela ally and fellow leftist, has said he will take a decision on Snowden's application "fully respecting our sovereignty.

Snowden was believed to be on his way to Ecuador when he left Hong Kong and landed in Moscow on Sunday, but Russian President Vladimir Putin said he was still in the transit area of the Russian airport, though free to leave.

Correa granted asylum to WikiLeaks founder Julian Assange in August last year, allowing him to take refuge in Ecuador's London embassy and avoid extradition to Sweden, where he is wanted for questioning on sexual assault.