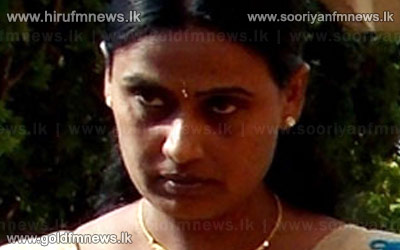 Thamilini was arrested in Vavuniya on the 20th of May in 2009.

Later she was produced before the Colombo Magistrate Court and sent for rehabilitation.