Rate of interest on loans decreases. 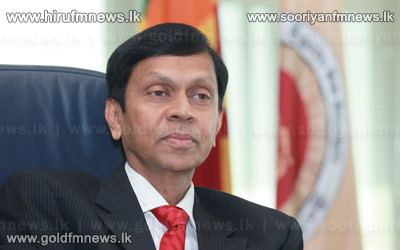 Governor Cabraal said that the credit price is not coming to the right level yet, and that the interest is still too high to spur sufficient amount of growth.

Banks will now have to place only 6 percent of the deposits raised from the public in the central bank as non-interest bearing 'statutory reserves' instead of the earlier 8 percent releasing more funds for lending.