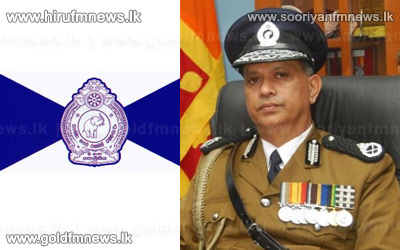 IGP N.K. Ilangakoon said that the crime rate has been dropped this year due to the increased police investigations.

Participating in a prize giving ceremony held at the Auditorium of the Divisional Crime Reports at Torrington Colombo, he said that the successful police investigations enabled his department to uncover the history of several crimes including man slaughter.