India steps up grim search for bodies in flood zone 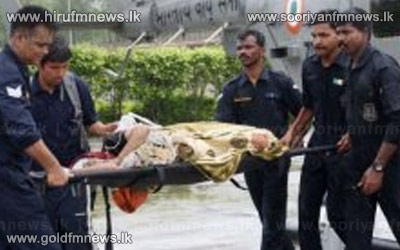 Rescue workers stepped up the search for bodies in India's flood-ravaged north and mass cremations took place as fears grew over outbreaks of disease.

More than 100 thousand mainly pilgrims and tourists have been evacuated from the disaster zone while some 4,000 remain in relief camps after the flash floods and landslides that hit the state of Uttarakhand on June 15th.

Around 1,000 people have died, although officials have warned the death toll could rise as more victims are found.