2 SLMC councillors who supported the 13th amendment removed from party. 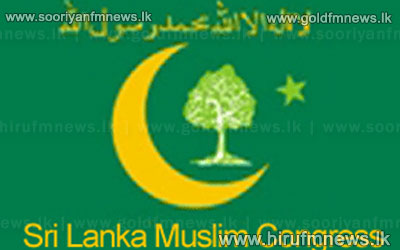 SLMC spokesman told our news team that the relevant letters had already been sent to the councilors concerned.

The charge against them is that they voted against party decision on 13th amendment to the constitution.