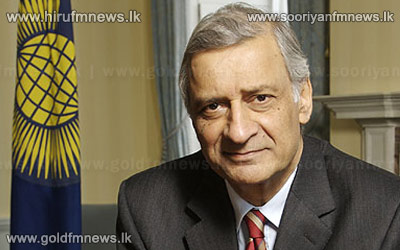 Commonwealth Secretary-General Kamalesh Sharma states that the Commonwealth will continue to offer Sri Lanka assistance in order to implement the recommendations of the Lessons Learned and Reconciliation Commission report.

Speaking to the London Financial Times, Kamalesh Sharma further stated that the Sri Lankan government still has much to do to implement its post-conflict LLRC recommendations.

Speaking further he also stated that the question facing the international community is whether to criticize lack of progress or to offer assistance to make a difference.