Principle who went for leadership training meets with sudden death 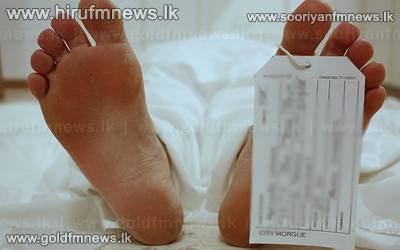 A principal who had taken part in a leadership training programme organized at the Rantambe Cadet Training Institute has passed away due to a heart attack which occurred this morning.

According to the Hasalaka police the decease has been identified as 52 year old W.A. Wickremesinghe, principal of the Raddolugama Pagngnnananda College.

The Ceylon Teachers Union meanwhile has raised concerns to ascertain if the deceased principal had undergone a fitness test prior to being enrolled into the programme.

Chairman of the CTU Joseph Stallin speaking in this regard expressed the following views to our news team.

Although attempts were made by our news team to contact the Secretary to the Ministry of Education in this regard it proved futile.