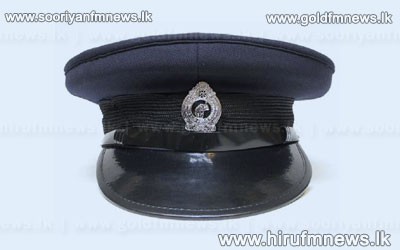 The Deputy OIC of the Galaha Police & its OIC of the Crime Division have been interdicted due to having conducted their duties under the influence of alcohol.

According to Police Media Spokesperson SP Buddhika Siriwardhana continues complaints by the public regarding the conduct of these officers had led to an investigation which had been conducted by the Senior DIG’s Office of the Central Province.

Subsequently the duties of these officers had been interdicted.

Meanwhile 30 police officers including the OIC of the Kurunegala Zonal Criminal Division have been transferred.

According Police Media Spokesperson SP Buddhika Siriwardhana failing to carry out their duties as required had led to these transfers as well as prolonged periods of service.