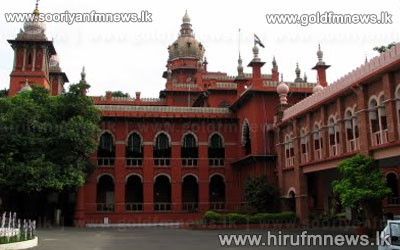 The Madras High Court has upheld the Centre's ban on the LTTE between 2010 and 2012.

The ban has been renewed for years till 2014.

MDMK chief Vaiko, along with two pro-Tamil advocates, had challenged the ban that was earlier upheld by the Unlawful Activities Tribunal in Chennai.

Vaiko, who had fought the case himself in courts, had contended that the LTTE's objective of establishing a sovereign nation for Tamils in the island did not pose any threat to the territorial integrity of India.

In May 2009, the Sri Lankan military defeated the LTTE and ended a nearly two-decade-long civil war in the island.