A message from Manmohan Singhe to President. 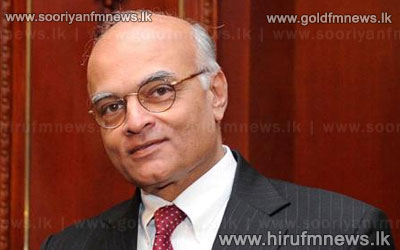 Menon who has served in Sri Lanka as High Commissioner and also held the post of foreign secretary is also expected to convey a high level message from Indian Prime Minister Manmohan Singh to President Rajapaksa.

President’s secretary Lalith Weeratunga and Indian high commissioner Yashwardan Kumar Sinha will be present during this round of discussions.

Shiv Shankar Menon is expected to reiterate India’s viewpoint regarding the questions of amending the 13th amendment, dilution of devolution, holding of Northern provincial council elections, enhancement of powers to the council and Commonwealth summit in November during talks with the President.