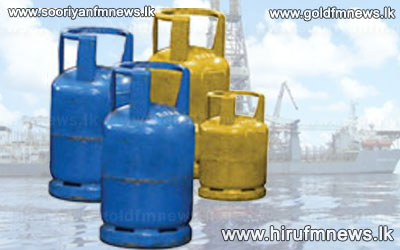 The UNP charges that the government has imported substandard LP gas to the country and already distributed it throughout the country.

Addressing a media briefing held in Colombo today UNP General Secretary MP Tissa Attanayake said that the substandard stock was imported under an urgency label and has already been released to the market and warned consumers to be vigilant when purchasing LP gas.

However our news team contacted one of the two major LP gas importers in the country Litro Gas to comment on the UNP allegations.

Litro Gas Managing Director Piyadasa Kudaabalage said that his company imported LP gas under international quality standards and they were subject to further test for quality before being released to the market.

However he said that the local tests found that one required criterion was lacking in this particular stock so it was returned to its importer.

Speaking to our news team, Kudabaalage confirmed the quality standard of the LP gas currently being sold in the local market.