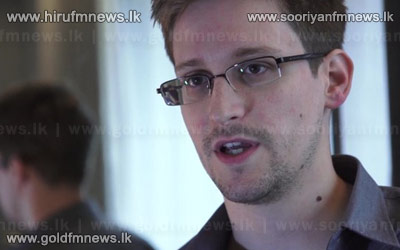 In addition to earlier requests to Ecuador and Iceland, Wikilieaks said its legal advisor in the Snowden matter, Sarah Harrison, had personally submitted other requests on behalf of Snowden, the NSA whistleblower.

Snowden accused US President Barack Obama of "pressuring the leaders" of countries from which he has sought protection.