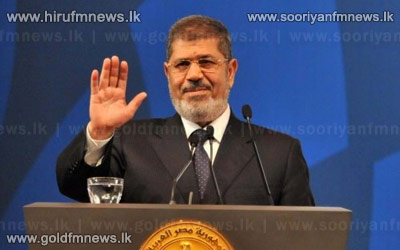 Egypt's army commanders are holding crisis talks in Cairo as the deadline they set for President Mohammed Morsi to respond to deadly protests looms.

Mr Morsi has rejected the ultimatum that he should "meet the demands of the people" or face military intervention.

He insists he is Egypt's legitimate leader and will not resign.

Clashes broke out at rival protests across the country overnight, with at least 16 pro-Morsi protesters killed at a demonstration at Cairo University.

In a defiant televised speech on Tuesday evening, he too said he would give his life to defend constitutional legitimacy, and blamed the unrest on corruption and remnants of the ousted regime of Hosni Mubarak.