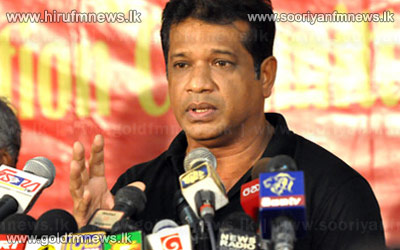 Former Chairman of the National Trade Union Centre and former JVP MP K.D. Lal Kantha says that the solution to the national problem is not making changes to the 13th Amendment but introducing a new Constitution along with a new economic model.

Meanwhile views were expressed regarding the 13th Amendment during a UNP media conference held in Colombo today.

UNP MP Hareen Fernando had this to say.