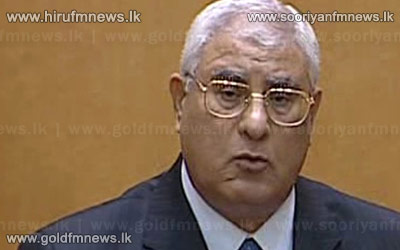 The top judge of Egypt's Constitutional Court, Adly Mahmud Mansour, has been sworn in as interim leader, hours after the army ousted President Mohammed Morsi and put him under house arrest.

Mansour said fresh elections were "the only way" forward, but gave no indication of when they would be held.

Morsi, Egypt's first freely elected leader, is under house arrest after what he says was a military coup.

The army said he had "failed to meet the demands of the people".