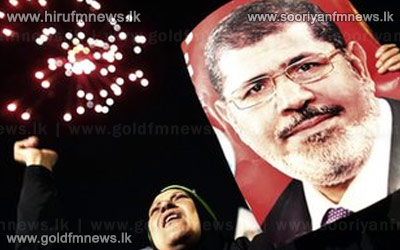 Egypt's army has said it will guarantee the right to peaceful protest ahead of the traditional day for major rallies.

New interim leader Adly Mahmud Mansour, the top judge of Egypt's constitutional court, has pledged to hold elections based on "the genuine people's will".