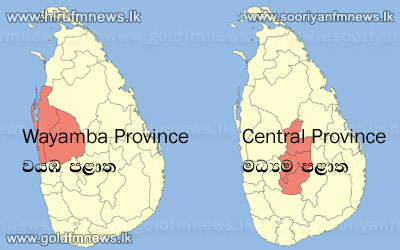 The Elections Commissioner has by now received the two Governors’ official notices that have given directives to dissolve the North Western and Central Provincial Councils.

The Department of Elections stated that the gazette notification in this regard has already been sent to the Government Press.

Election Commissioner Mahinda Deshapriya said earlier that elections for the 3 Provincial Councils will be held on September 21 or 28.

The terms of the North Western and the Central Provincial Councils will expire by the month of March next year.