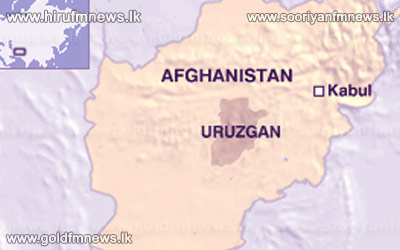 At least 12 people have been killed and five wounded in a suicide attack at a police station in the southern Afghan province of Uruzgan.

Most of the victims are thought to be police officers who were having lunch at the time the attacker struck.

The station in Tirin Kot is used by police guarding the road to Kandahar.

A senior intelligence official told the media that the assailant had managed to gain entry to the dining hall because he was wearing a police uniform.