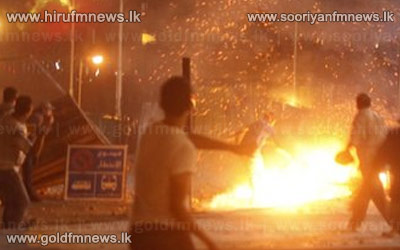 12 people have died in Alexandria and 3 in Cairo in clashes between supporters and opponents of the ousted President Mohammed Morsi.

The violence came after three pro-Morsi demonstrators were killed by security forces in another part of the capital.

The army removed Morsi from power on Wednesday after millions of people protested over his leadership.

Morsi, Egypt's first freely elected leader, is in detention, as are some senior figures in the Brotherhood party.