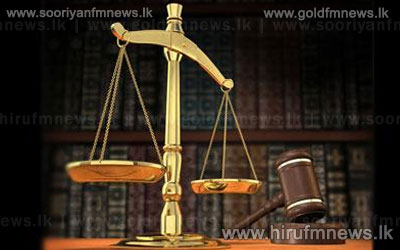 A High Court challenge has been launched against the indefinite detention of a Sri Lankan woman who received an adverse security assessment from ASIO.

The woman, Ranjini, was pregnant and living in Melbourne when she was originally granted refugee status.

But a subsequent adverse security assessment saw her flown to Sydney with her nine and seven-year-old sons and new born baby and detained at Villawood Detention Centre, where she has now been for 14 months.

Ranjini's children are also living in detention with their mother and remain indefinitely detained in Australia unless a third country will take them.

She admits to membership of the group in her youth but she has not been able to find out the reasons for ASIO's decision.

Meanwhile, Australia stated that it has returned another 15 Sri Lankan asylum seekers to Colombo after failing to meet Australia's international obligations.

A spokesman for the Department of Immigration and Citizenship stated that a group of 15 Sri Lankan irregular maritime arrivals has departed Christmas Island on Thursday.