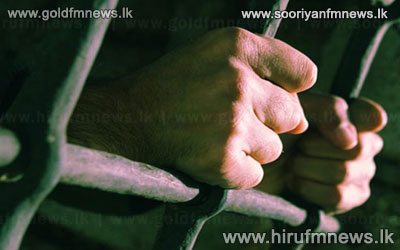 Courts ordered the Chairman of the Walallawita Pradeshiya Sabha in Kalutara Udeni Atukorala to be placed under remand custody until the 9th for attempting to obtain a bribe of 1.5 million Rupees.

This was when the suspect was produced before the Matugama Additional District judge and Acting Magistrate R A M Rajapaksa today.