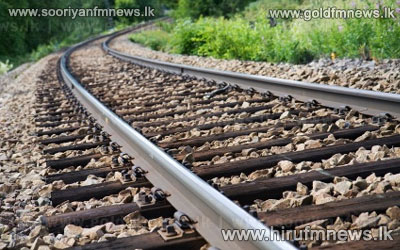 The Railway Graded Trade Union  Collective says that all train transport turns have stopped due to a 48-hour token trade union action that began last mid night based on several demands including salary anomaly.

Collective’s convener Janaka Fernando told our news team even by now many trade unions had expressed their support by joining the trade union action.

Meanwhile the Lanka private bus owners’ Union says that it is ready for a strike if a clear reply is not received about bus fare revision  within the next few days.

At a media briefing convened in Colombo yesterday Lanka  Federation chairman Gamunu Wijeratna said that his union would not participate in the discussion scheduled to be held today with the President with the intervention of the National Transport Commission.

However All Sri Lanka Private Bus Companies’ Federation Secretary Anjana Priyanjith told our news team that his union would participate at the discussion that would be held today with the President at the chair.

Meanwhile our news team inquired the National Transport Commission about Lanka Private Bus Owners’ Union’s statement about the invitation to the discussion held under the President’s patronage today.