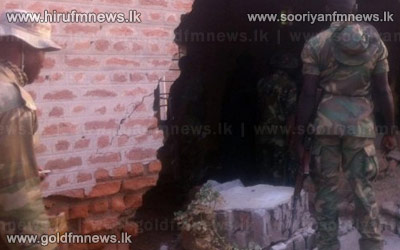 Secondary schools have been ordered closed across Nigeria's north-eastern state of Yobe after a massacre in which suspected Islamist extremists killed 22 students and torched their school.

Nigeria blamed Islamist militant group Boko Haram - which targeted two schools in the region in June - for the attack.

The group's name translates as "Western education is forbidden".

Dozens of schools have been burned in attacks by Islamists since 2010.